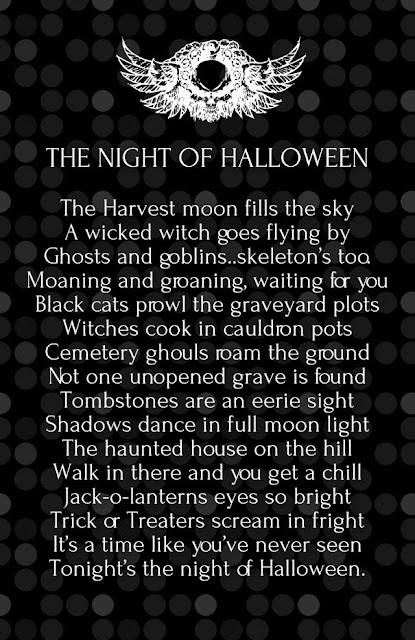 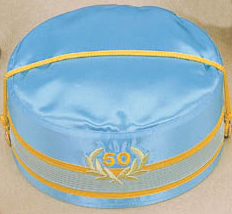 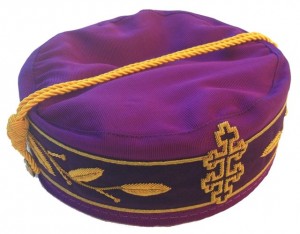 Here is the tentative schedule of events for the 2018 Masonic Week that will be held at the Hyatt Regency, Crystal CIty near the Regan National Airport.

7:30am - Trinity Chapel No.2 of the Commemorative Order of St. Thomas of Acon of the USA

10:00am - Grand Council of the Commemorative Order of St. Thomas of Acon of the USA

Noon - Festive Board of the Commemorative Order of St. Thomas of Acon of the USA

3:00pm - Provincial Grand Court of the United States of America for the Masonic Order of Athelstan

4:45pm - Grand Council of the Universal Craftsmen Council of Engineers

7:00am - Breakfast sponsored by the Convent General KYCH

10:45am - Nine Muses Council No.13 of the Allied Masonic Degrees

6:30pm - The 11th Annual Dinner of the Masonic Society

7:00am - Breakfast sponsored by the York Rite Sovereign College

8:15am - Scarlet Cord Degrees of the Allied Masonic Degrees

8:15am - First Grade (Ostiarius or Doorkeeper)

10:45am - Sovereign Order of Knights Preceptor

2:00pm - Grand Council of the Allied Masonic Degrees of the USA

08:30am - Washington Monument Assemblage of the Operatives, USA Region (I° to VII°)

Noon - Closing of Washington Monument Assemblage of the Operatives

This is the first in a series where I will be researching some of the words and phrases used within Freemasonry. As this is the first article in the series I'll start with the most important and basic organizational unit of Freemasonry, the Lodge. According to the Idaho Masonic monitor, "a Lodge is a place where Masons assemble and work; Hence that Assembly, or duly organized Society of Msaons, is called a Lodge, and every Brother ought to belong to one, and to be subject to its Bylaws and General Regulations."

According to the dictionary, the word "lodge" is defined as "a small, makeshift or crude shelter or habitation" or "the meeting place of a branch of certain fraternal organizations." The word "Lodge" is rooted in the 13th century Middle English word "logge" meaning "small building or hut" and can be traced back to the Proto-Germanic word "laubja" meaning "shelter."

While the roots of Freemasonry are lost to time and is the great enigma of the Craft, we know that much of our near history can be traced to the Operative Masonic guilds of England. In creating their work area, the medieval guilds would erect a lodge erected along side the structure under construction. How and when the operatives started using the word "lodge" is unknown, but we know that where those operative craftsmen assembled, it was referred to as a lodge. Lodges today refer to both a place where assembled Brothers may initiate, pass, and raise all those whom they find worthy and the collective term for the members who meet there. While today our Lodges are fixed locations, the early speculative Lodges were much more private and transitional meaning that they would be located in private homes or rented out rooms in a bar (not the club scene we think of today, but something akin to a hotel conference room).

From Albert Mackey's Encyclopedia of Freemasonry, a "regular Warranted Lodge consists in reality of four Lodges" where he states that a Lodge is composed of a Lodge to conduct business meetings, "Initiated in a Lodge of Apprentices, is Passed in a Lodge of Fellowcraft, is Raised in a Lodge of Master Masons." Lodges have a name and after often followed by a number (ie Idaho Lodge No.1), but this isn't always the case; in some jurisdictions they don't use numbers such as under the Grand Lodge of Massachusetts. Lodges are often referred to as a Blue Lodges, (Ancient) Craft Lodges, St. Johns' Lodges, or Symbolic Lodges. The term "blue Lodge" refers to the traditional color of regalia in Lodges. Craft Lodge is used more often in Britain than Blue Lodge.

As the central myth surrounding Freemasonry surrounds King Solomon's Temple, the Lodge is said to be patterned after aspects of King Solomon’s Temple. There are many variations throughout the world, depending on differences in customs, rituals, and rules, but in general, lodge rooms are arranged in a very similar fashion. Lodges can be decorated very elaborately or very simply; you find very ornate Lodges in large cities and back East while in rural areas they are often of simple designs. A building may have multiple Lodge rooms and it was an older custom to refer to such buildings as Temples (referring back to King Solomon's Temple), but due to confusion and misunderstandings of the role of religion in Freemasonry, this has been abandoned and the word "temple" has been removed from their buildings.

The modern Masonic lodge is a rectangular room, with seating around the perimeter with the center of the room where the rituals and ceremonies take place. Lodges as a representation of King Solomon's Temple which itself was an exact model for the Tabernacle erected by Moses, which was situated due East and West to commemorate the East wind which assisted in the exodus of the Jews out of the land of Egypt. Now this isn't always physically possible to orient a Lodge room due east, but regardless, when you walk into the lodge room and face the Worshipful Master's chair, you’re symbolically facing the East. All Lodges hold an altar in it where a sacred book is placed (in the US it is usually the Bible, but it could also be the Koran or Torah). In the US, the altar is found in the center of the room while in other parts of the world it is often found directly in front of the Worshipful Master's chair. Surrounding or placed next to the altar are three lights (the number three being extremely important in Freemasonry). The three principal officers are stationed around the room as such: the Worshipful Master is in the East on a dias of three steps, the Senior Warden is in the West on a platform of two steps, the Junior Warden is in the South on a single step. The rest of the officers are placed around the Lodge as defined by their ritual and Constitution (see the diagram below). 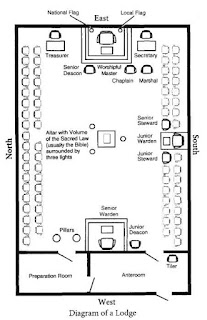 Most Lodge meet at least once a month for a business meeting, but can also have special meetings for conducting initiations on their respective candidates. Some Lodges only meet quarterly or annually, but those are special Lodges like Lodges of Instruction, Research Lodges, or Historic Lodges.

No other part of Freemasonry is accessible until one has received the three degrees of the Blue Lodge. Admission to a Lodge is by petition and only through a Blue Lodge can one attain the title of Freemason.

5. What is a Freemason Lodge? (n.d.). Retrieved from Dummies: http://www.dummies.com/religion/spirituality/what-is-a-freemason-lodge/