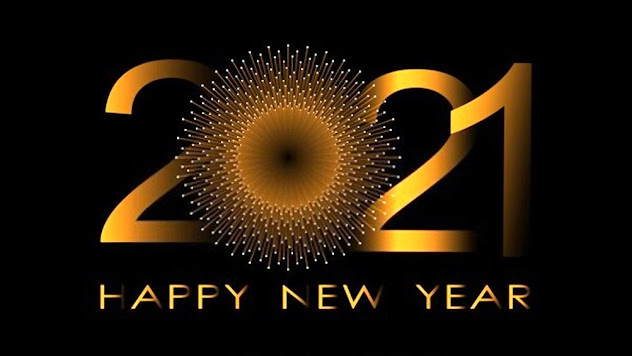 Merry Christmas and a Happy Holidays to all of my family, friends, Brothers, Companions, Sir Knights, Companion Knights, Fellows, Knights Companion, Cousins, Knights, and Fratres around the world. 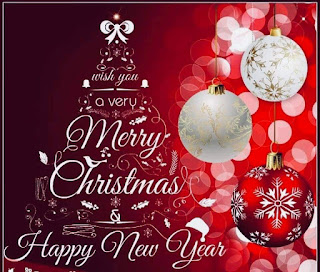 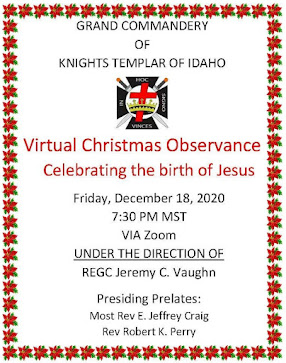 The opening statement of the Grand Commander:

Sir Knights and guests, on this glorious occasion we commemorate the birth of Jesus of Nazareth.  Emmanuel, “God with us”, is the consummate and foundational truth of the season. Scholars debate the actual date of his birth; local residents of the area of Bethlehem have a traditional site affixed; but, our primary focus; indeed, our only focus, is the reality that Jesus was, in fact, born in the flesh, God became Man for us. The Great Captain under whose banner we have all enlisted and in whose name we battle.

The reality is that over two thousand years ago, there was born in Bethlehem of Judea one who laid aside the God-head, and assumed mortal flesh; one whose glory, worth and grace no language can express, no word can quantify; one who was born that our lives might be purified, and who died and shed his sin cleansing blood that we might be free of the penalty, power and the future presence of sin. Let us, as true Soldiers of the Cross, strive to profit by the birth, life, death, resurrection, and ascension of that Divine Master, and remain his faithful soldiers unto death.

I do apologize for not publishing anything new lately. Between work and my Masonic obligations, it has been a busy few weeks. I've also dedicated some time to work on "The American Rite"...I know, I know, I'm just as bad as George R. R. Martin with "Winds of Winter".

I will have some holiday posts, but I promise new material with the new year.