My Visit to the Crescent City


I was extremely excited to head back to New Orleans for a 4-day pass. It has been almost 6-years to the day since I was last there and it was there that my interest in Freemasonry began.
While driving around looking at the various sites we came upon a graveyard which at the gate said "Masonic Cemetery". At the time I didn't know who they were, at which time one of the guys in the car said "You know, the guys from National Treasure". That sparked my interest and throughout the year I was in Iraq I read books about them, by them, and even against them. By the end of it, I wanted to join. Going home though it was pushed to the back of my mind until one day at work I heard some co-workers talking about "going to Lodge". I inquired as to if they were Masons. They responded in the affirmative. I asked who do I see to join and they guided me to the Grand Secretary who led me to Oriental Lodge No.60 which was meeting that night. The rest, as they say, is history.

This time around though I was going to re-visit that cemetery and take pictures. I took hundreds of pictures, but I won't post them all. Here are some of my favorites: 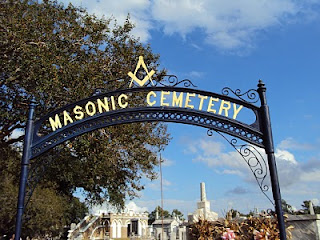 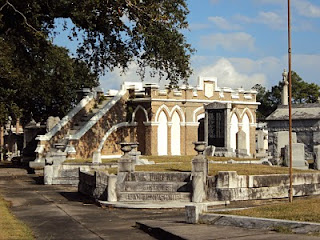 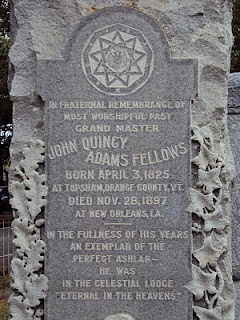 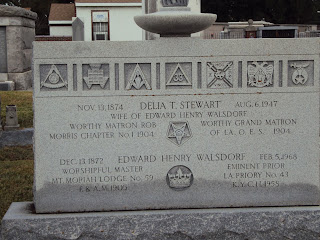 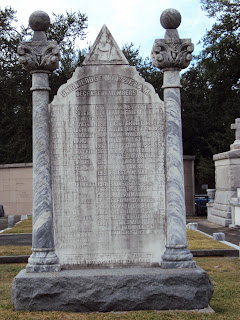 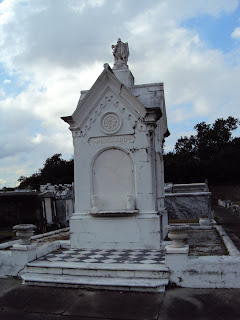 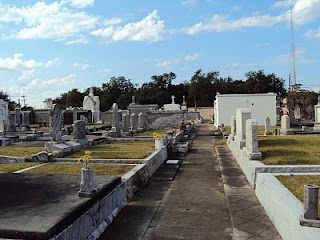 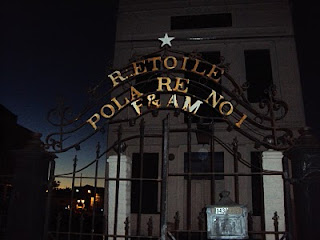 I contacted the Secretary to check on the standard of dress for the meetings and showed up. They did the standard investigation on me and gladly accepted me into their room. Seeing Scottish Rite Blue Lodge work done was pretty different, but it was a nicely done ceremony. The opening prayer was done in French, but through the elderly man's voice, it sounded very solemn. This meeting was fairly short as they suspended all other businesses to conduct elections. It was pretty straight forward and afterward, I had this picture taken. 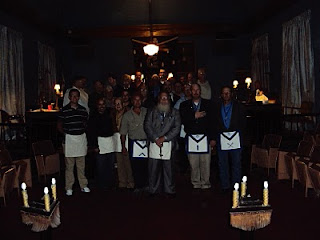 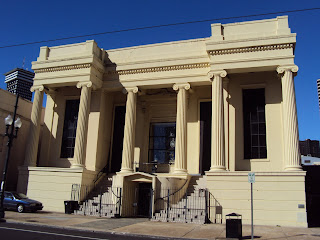 I do find myself embarrassed that I didn't look up where the Scottish Rite building was in New Orleans like I did in Arkansas. At my visit to Etoile Polaire, one of the members mentioned that the building was near my hotel so when I got back to my room I searched for it and found it only a few blocks away.

The next morning I went over there and requested to look around. He asked if I was a Scottish Rite Mason, and my response was: Not yet. I explained to him my situation with deploying and missing the Spring Reunion in Idaho. He wished I had contacted him the day before as he could have worked it with Idaho to get me to the 32nd degree through Louisiana. 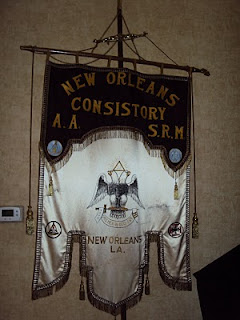 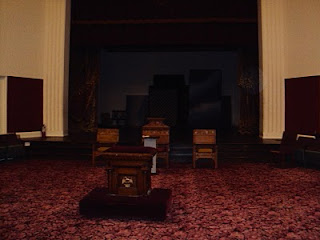 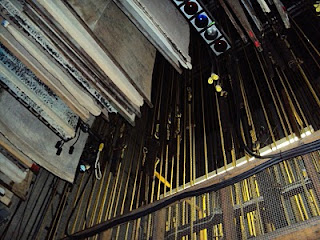 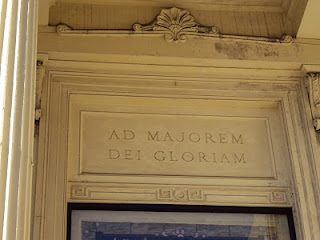 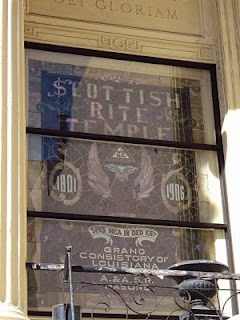 
Although I visited many spectacular sites around the French Quarter none was more impressive than Saint Luis Cathedral. The pictures speak for themselves. 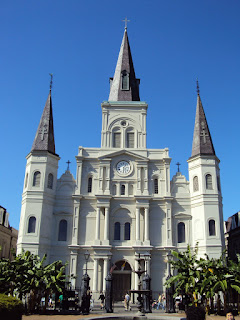 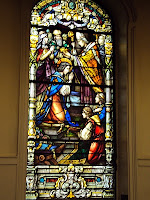 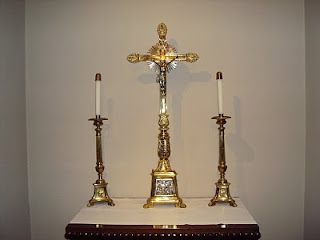 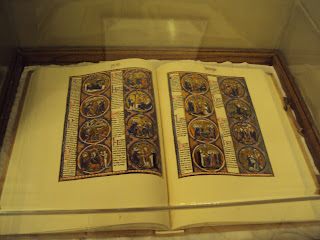 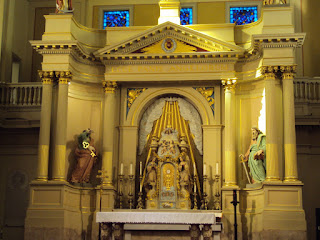 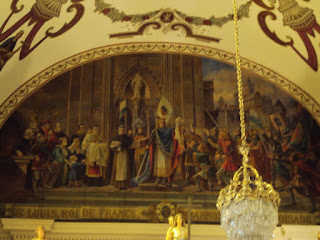 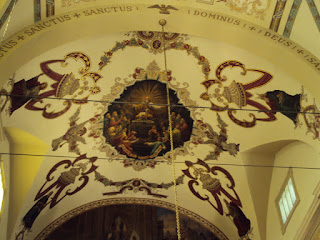 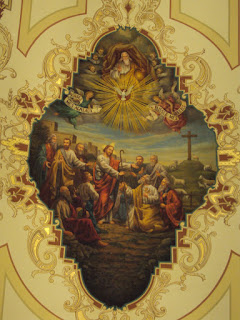 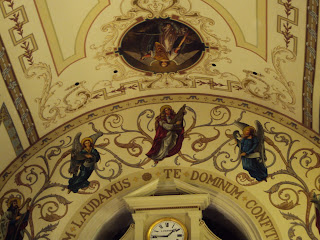 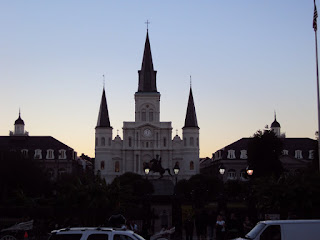 New Orleans was an amazing time. I saw some amazing sites and revisited the beginning of my Masonic journey, and I made some money at Harrah's Casino. Can't beat that. For now, though, I must say adios to the heart of the Who Dat Nation and go on to the next journey in my life. Onto the New Dawn.
Posted by Barry at 9:29:00 PM