To kick off this series, as I started in the Intro I'm going to start the world's largest Masonic temple, the Detroit Masonic Temple. 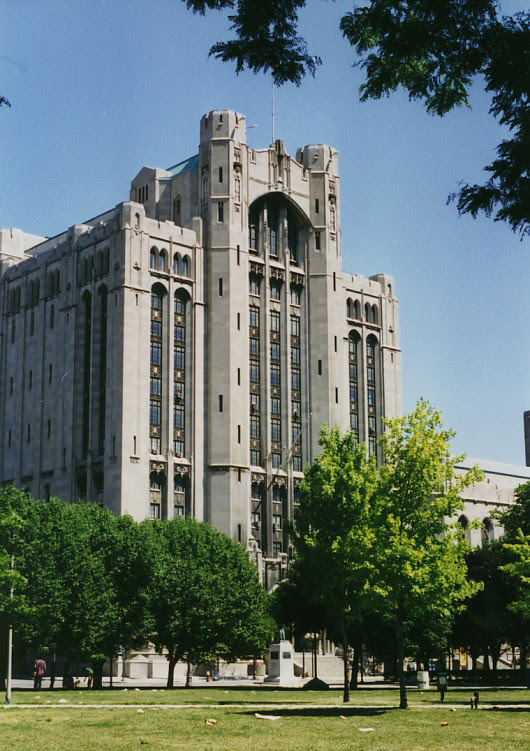 Located at 500 Temple Street, the building serves as a home to various Masonic bodies such several Blue Lodges, York Rite bodies, York Rite College to include the national administrative offices of the York Rite Sovereign College of North America, and the Masonic youth groups (DeMolay, Job's Daughter, and Rainbow Girls). The Masonic temple showcases virtually all forms of live entertainment, musical events, theatrical production and provides an array of cultural activities that build bridges of mutual respect and celebrate the diversity found in this vibrant community.

Dirt was broken on Thanksgiving Day, 1920, and the Corner Stone was placed on September 18, 1922. George Washington's own working tools were brought from Virginia to be used for the ceremony. The Temple was dedicated to a crowd of thousands on Thanksgiving Day, 1926. This building is 14-stories tall (210-ft) and contains over a thousand rooms. These rooms include three auditoriums, 2 ballrooms, a Drill Hall, recreational facilities, several Lodge rooms (each with their own decorative theme), 2 Royal Arch Chapter rooms, a room for the Cryptic Masons Council, a room for a Commandery of Knights Templar,  several administrative offices, dining spaces, rooms for visiting Brothers, and the Masonic Temple Theater. It was designed in the neo-Gothic architectural style, using a great deal of limestone

Here are some great pictures: 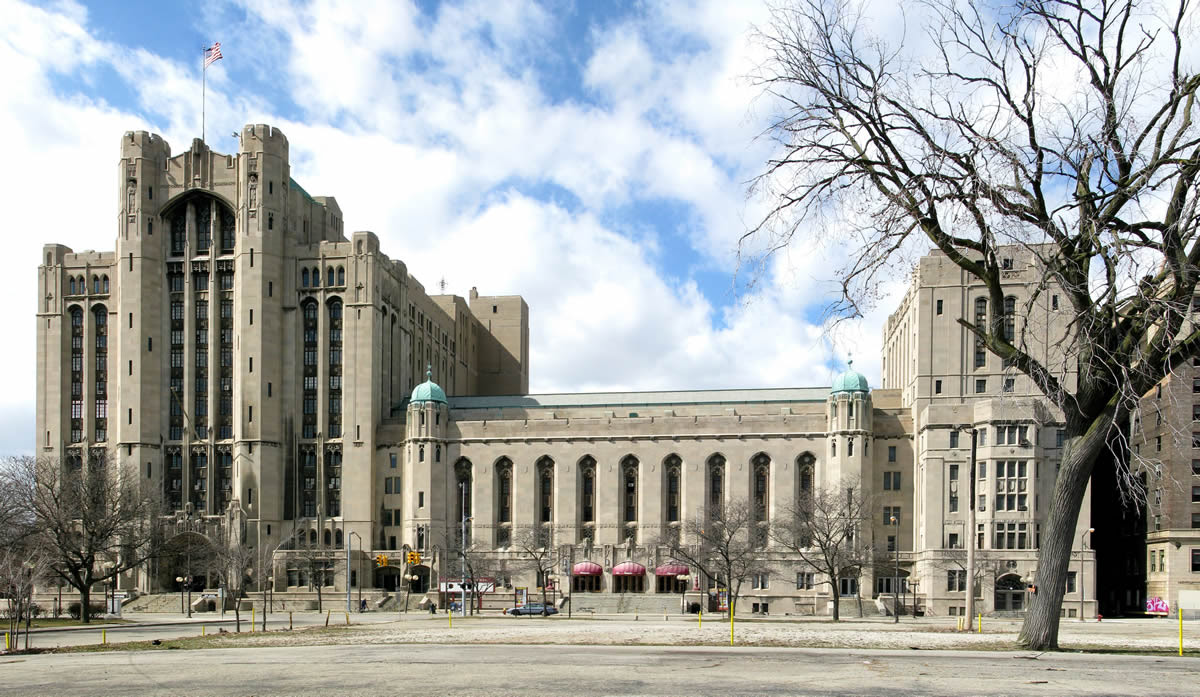 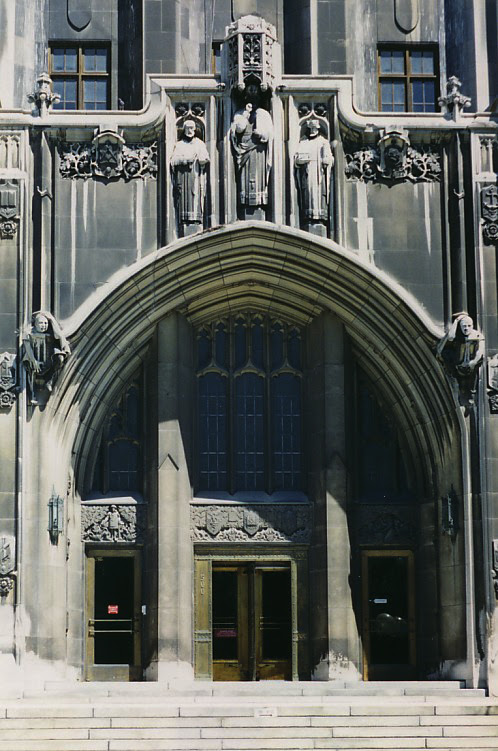 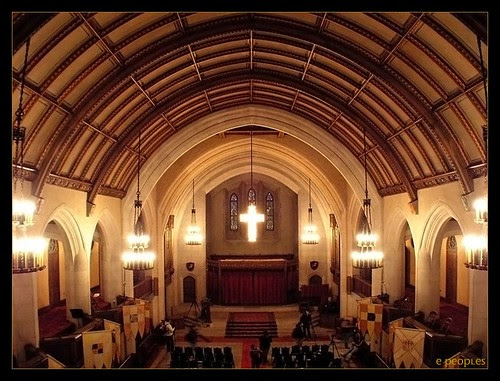 Pictures courtesy of http://www.detroitmasonic.com/pictures.htm
Posted by Barry at 6:58:00 PM