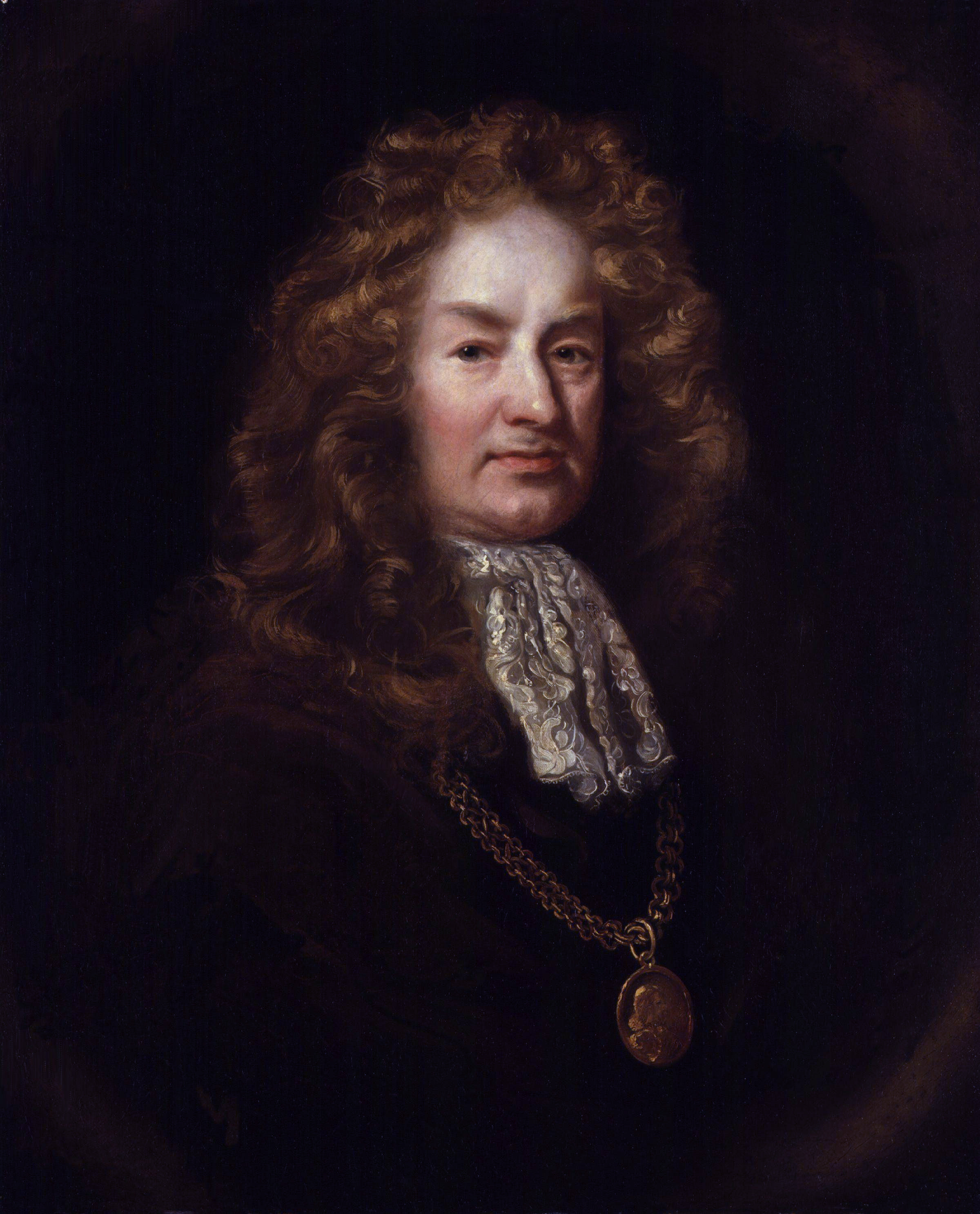 The history of Freemasonry is often vague and lost to the fog of time, some of it lost for all ages. The early days of Speculative Masonry falls into the category of obscure and one of the earliest records of Speculative Masonry are found in the diaries of Elias Ashmole. Described by a contemporary, Anthony Wood, Elias Ashmole was "the greatest virtuoso and curioso that ever was known of or read of in England before his time." He was a soldier, an antiquarian, an alchemist, a Freemason, a philosopher, an astrologer, a politician, and an officer within the royal court.

Elias Ashmole was born on the 23rd of May in 1617 at Breadmarket Street, Lichfield, Staffordshire, England. He was born to a family that at one time was considered prominent, but had fallen on hard times. His mother was the daughter of a wealthy Coventry draper and his father was a saddler. Elias attended Lichfield Grammar School and became a chorister at Lichfield Cathedral. In 1633, he moved to London as a companion to the son of James Pagit, a Baron of the Exchequer and relative to Elias's mother. In 1638, he became a solicitor, or a lawyer who focuses upon legal documentation such as wills, with a successful practice in London and married Eleanor Mainwaring. This marriage stood until 1641 when she died while pregnant on the 6th of December, but would marry again in 1649.

The following year kicked off a series of armed conflicts known as the "English Civil War" which was between Parliamentarians and Royalists in the Kingdom of England and which surrounded the manner of its government; this war last from 1642 to 1651 with the Battle of Worcester. This war ended with a victory by the Parliamentarians which resulted with the trial and execution of Charles I, the exile of Charles II, the end of the monopoly of the Church of England on Christian worship in England, and the precedent set that an English monarch cannot govern without Parliament's consent. During the conflict, Elias was a Royalist, supporting Charles I. When the conflicts first started, Elias left England for his in-laws at Smallwood in Cheshire. In 1644, Elias was appointed King's Commissioner of Excise at Lichfield. Later he was appointed as an ordinance officer at a military post in Oxford. When he was not on duty he studied the liberal arts and science, specifically mathematics, astronomy, and physics. He also had an interest in astrology and magic. He never officially earned a degree from Oxford, but because of his devotion he was given an honorary M.D. from Oxford in 1669. In 1645, left Oxford for Worcester where he served as Commissioner, Receiver and Registrar of Excise. While never serving in any battle, he continued his assignments with infantry and artillery units until the defeat of the Royalists at Worcester in 1646.

After the surrender at Worcester, he left for Cheshire and during his travels learned that his mother had passed away a few weeks prior from plague. It was on the 16th of October of this year that, through an entry in his diary, that he was "made a Free Mason at Warrington in Lancashire." Although he makes only one more entry in his diary about Masonry, it is seen that he is attending meetings 35-years after his initiation, but the specifics of these activities is unclear. His diary is important as it displays some of the earliest records of Lodge activity long before the establishment of the first Grand Lodge in 1717. Some have speculated that he was the first person to be made a Speculative Masons, but in reality he is just the first recorded name and that his Lodge was considered speculative long before the initiation of Elias Ashmole. It is important to note that in this time of Masonry there were only two degrees worked, the Entered Apprentice and Fellow Craft degrees; there was no 3rd degree conferred in that time, as far as records show.

Following the English Civil War, England was considered a commonwealth and led by Oliver Cromwell. After Cromwell's death in 1658, a vacuum of leadership existed, and which led to the restoration of the monarchy in 1660. Charles II had been in exile for the past 9-years and was invited back to England. He was officially coronated as King of England, Scotland, France and Ireland on the 23rd of April, 1661. As Elias had sided with the Royalists, Charles II rewarded him with several profitable positions. Such positions include Comptroller and Auditor of the Excise for the city of London, Windsor Herald of Arms in Ordinary, Secretary and Clerk of the Courts of Surinam, Comptroller of the White Office, and Accountant General of the Excise. He was also charged with caring for the King's medals which included preparing a catalog of the coins and medals held in the Royal Collection, and appointing a commission responsible for tracing items from the collection which had been dispersed or sold by the Parliamentarians. He also studied and wrote a book in 1672 on the history of the Order of the Garter which was titled "The Institution, Laws and Ceremonies of the Most Noble Order of the Garter." This book he dedicated to Charles II and made special copies for certain foreign dignitaries who were also members of the order.

Elias Ashmole was an antiquarian and his personal library reflected his love of knowledge and his library included works on English history, law, numismatics, chorography (a subsection of geography), alchemy, astrology, astronomy, and botany. Elias Ashmole was a founding member of the Royal Society of London for Improving Natural Knowledge, commonly known as the Royal Society which still exists today and acts as a scientific adviser to the British government. He was not very active as his interests were more into the mystical realms, not just scientific. He was a known Rosicrucian and published or compiled works inspired by the Rosicrucian manifestos: Fasciculus Chemicus (1650), Theatrum Chemicum Britannicum (1652), and The Way to Bliss (1658).

In 1649 he married Lady Manwaring, a widow who was 20-years his elder. She was wealthy and which allowed him to pursue some of his more expensive research engagements to include being a patron of the arts. From historical writings, the marriage was a disaster and not one made from love. They were married until the 1st of April, 1668, when she passed away, and Elias married Elizabeth Dugdale in the same year. In 1677 the King offered Elias Ashmole the position of "Garter King at Arms" which would have also given him knighthood, but requested that this post be given to his father-in-law, William Dugdale

In the 1680s, his health began to decline and as a result he started to donate much of his priceless collections to Oxford, which made for the initial source of the Ashmolean Museum, still in existence today. He continued to until his death as an excise officer, but was not very active in the day to day affairs. Elias Ashmole laid down his working tools on the 18th of May, 1692. He was buried in St. Mary's Church in Lambeth (a district of Central London) on the 26th of May in the same year.

2. Cerza, A. (2014, March 22). Masonic Events in History. Retrieved from The Masonic Trowel: http://www.themasonictrowel.com/Articles/History/other_files/masonic_events_history.htm