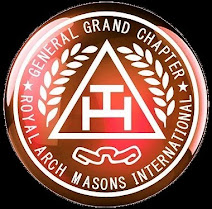 Well, the day was supposed to start off with a meeting of Idaho College SRICF in the morning, but due to COVID19 and the state's rollback to Stage 2, the Chief Adept canceled the meeting.

There are several officer positions that are appointed by the General Grand High Priest to include Regional Deputies who act as his personal representatives. I am honored to have been appointed and installed as the Deputy General Grand High Priest for the Northwest Region. My territory covers the Grand Chapters of Alaska, Washington, Oregon, Idaho, Montana, Wyoming, and Colorado. 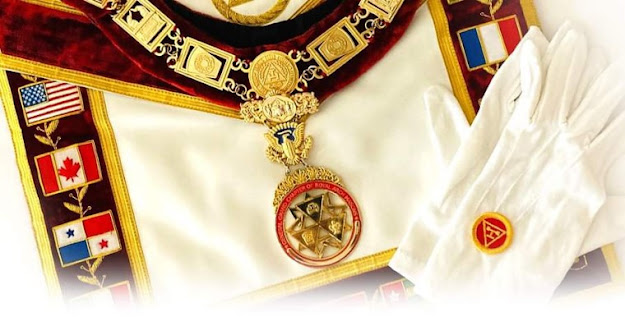