As the Grand Lodge Ancient Free & Accepted Masons of Idaho met this last week, Idaho City Historic Lodge held its annual meeting. By our by-laws this meets the Saturday of Grand Lodge when it meets within the Boise area, or a week later when the Grand Lodge meets away from Boise. The Lodge of Idaho City is the oldest standing structure, West of the Mississippi, that is still used and where a Grand Lodge was formed.


Idaho City Historic Lodge No. 1863 was established according to the Founding Secretary "to maintain the building, to recognize its significance to Masons around the state, and not just among the members of Idaho No.1, and to promote connections to the community of Idaho City." The Lodge has also assisted the Grand Lodge in preparations for the Grand Lodges 150th Anniversary. The charter was presented by the newly installed Most Worshipful Grand Master on September 18, 2010.


While I am a Charter member of this Lodge, I missed the first year as I was deployed to Iraq. I have attended meetings when I could and last year I was elected, and later installed, Senior Warden of the Lodge. This afternoon I was elected as Worshipful Master, but I won't installed until December when my home Lodge holds its Installation of Officers. The meeting was a good one and was attended by the Most Worshipful Grand Master of Masons in Alaska. The Master of Idaho Lodge No.1 presented to the Historic Lodge a picture of the first Worshipful Master of Idaho Lodge No.35 (under Oregon) as the photos the Lodge did have were lost in the Great Fire of 1865. I look forward to my year as Worshipful Master as the Idaho City Lodge will be involved with the 150th Anniversary celebrations going on in 2017. 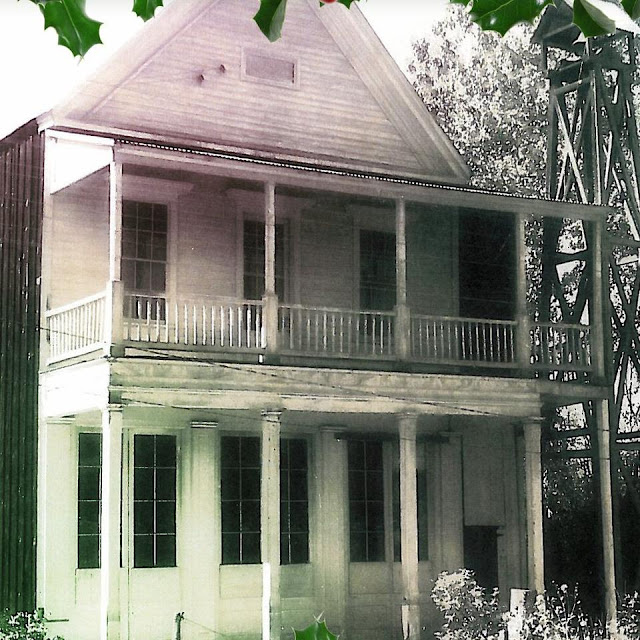 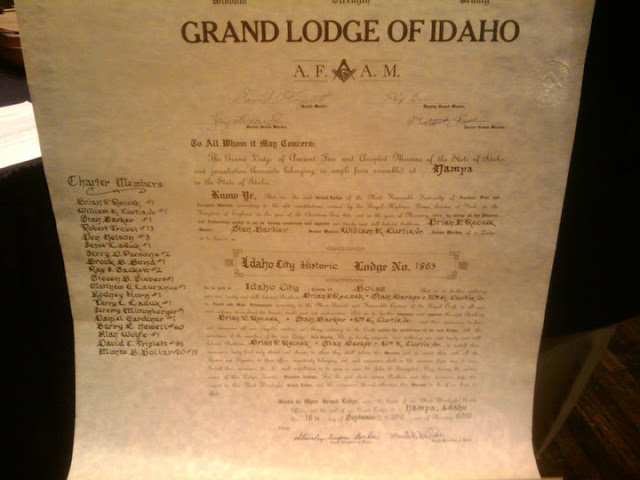