For the past 2-days, I have been attending the Annual Meeting of the High Council of the Societas Rosicruciana in Civitatibus Foederatis (or SRICF). This is the second High Council meeting I've attended and I enjoyed this as immensely as I did last year. Last year I attended to discuss the formation of Idaho College and now I'm here representing Idaho College along with our Chief Adept and Secretary.

Friday opened with the usual ceremony, introduction of dignitaries, and remarks. The Supreme Magus officially installed the new Chief Adepts. After lunch, there were the following presentations given:

Friday night, after the Royal Society of the Knights Occidental (RSKO) banquet, I received the VIII°, or Magister Templi (Master of the Temple), and IX°, or Magus. It is an honor to be advanced to the Third Order of the Society and to have the Ninth conferred by the Supreme Magus himself with the help of the Supreme Magi of Anglia (England), Scotia (Scotland), and Lusitania (Portugal). It was moving to be one of his last acts as Supreme Magus. 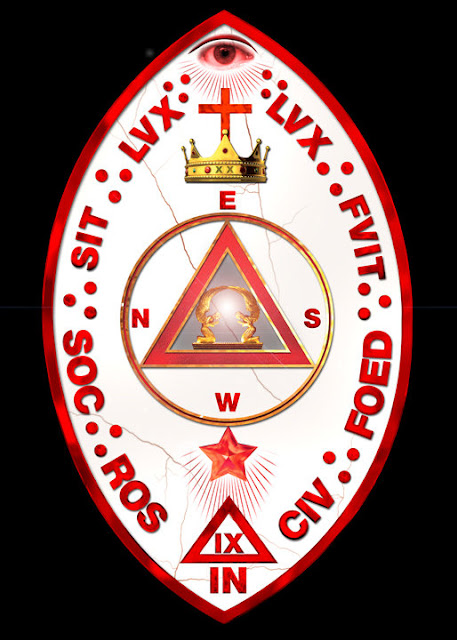