Nestled less than a mile from the Mississippi River and the French Quarter, lays a little jewel of the Crescent City. Located at 619 Carondelet Street in New Orleans is the Scottish Rite Cathedral for the New Orleans Valley under the Orient of Louisiana. I had a chance to visit this place when I visited New Orleans back in November of 2010 prior to my last deployment to Iraq. 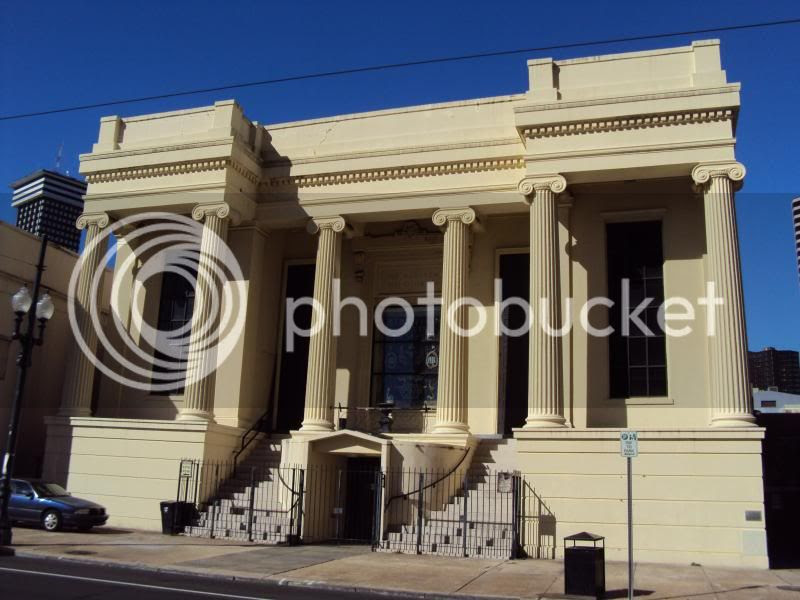 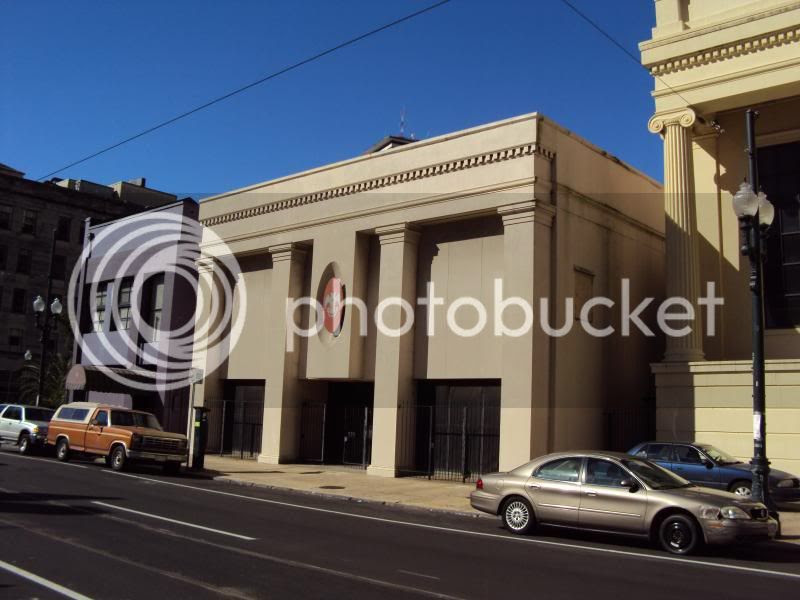 The construction of this building began in 1850 after it was purchased by the First United Methodist Church of New Orleans from Mrs. Sarah Elizabeth French of Philadelphia. Freemasonry was growing in New Orleans as it was second largest seaport in the nation and the population was exceeding 125,000. The material used was transported down the Mississippi River on barges then moved into position by horse and wagon. Even the barges were dismantled and some were used in the material and foundation of the building. It was not completed until 1853 due to several problems. Much of this building's materials are very unique and cannot be replaced if destroyed such as the cypress wood that is used throughout the building. 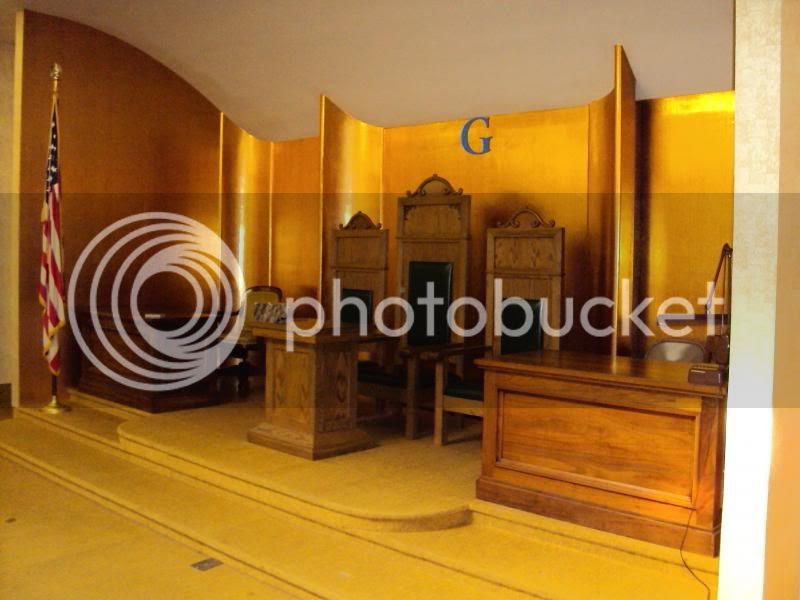 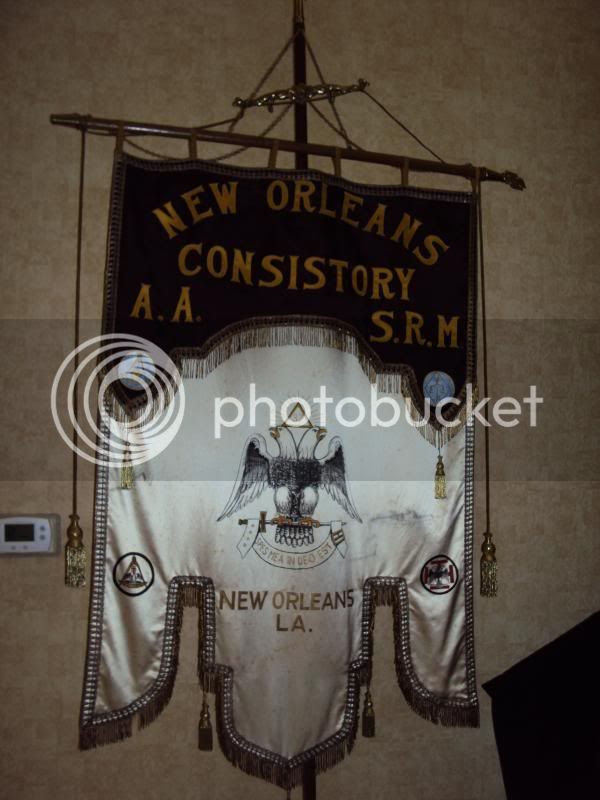 This building was used by the First United Methodist Church of New Orleans until it was purchased by the Grand Consistory of Louisiana on May 1st, 1905. After the purchase, the notable stained-glass window that adorns the front of the building was installed by the Lips Family, a family of glass workers and Masons. The Brothers also conducted other renovations on the building to make it more suitable to their needs. The auditorium and the stage area, which contains over 160 scenery drops, were built by members of the Consistory. Another addition to this building was the library which contains a great collection of literary works outside academic institutions; one of the works the Brothers are proud of is the history of the New Orleans Consistory 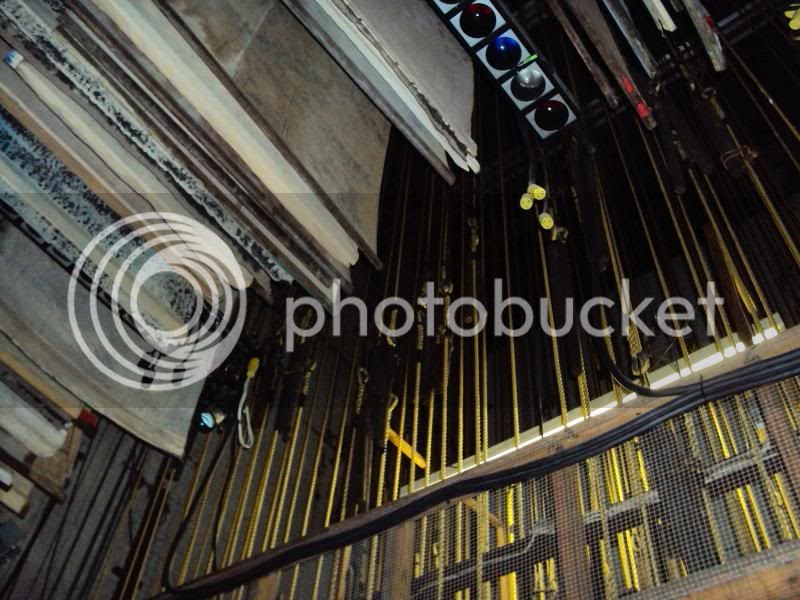 Adjacent property was purchased in the 1970's and through the efforts of the members of the Valley have kept the property in order; one such noticeable addition is that they have placed protective glass around the stained-glass window. On July 1st, 1997, the Scottish Rite Foundation of New Orleans took over the care and maintenance of the Cathedral. It is an endeavor for them to do this as their geographic location leaves them under constant assault from Mother Nature, particularly hurricanes. The building has been placed on the National register of Historic Places and thus is protected from the vicissitudes of modern development. Like all of man's constructions this will eventually fall to the ravages of time and vicissitudes and inclemency of the seasons, so it is my hope to keep a record of this structure. 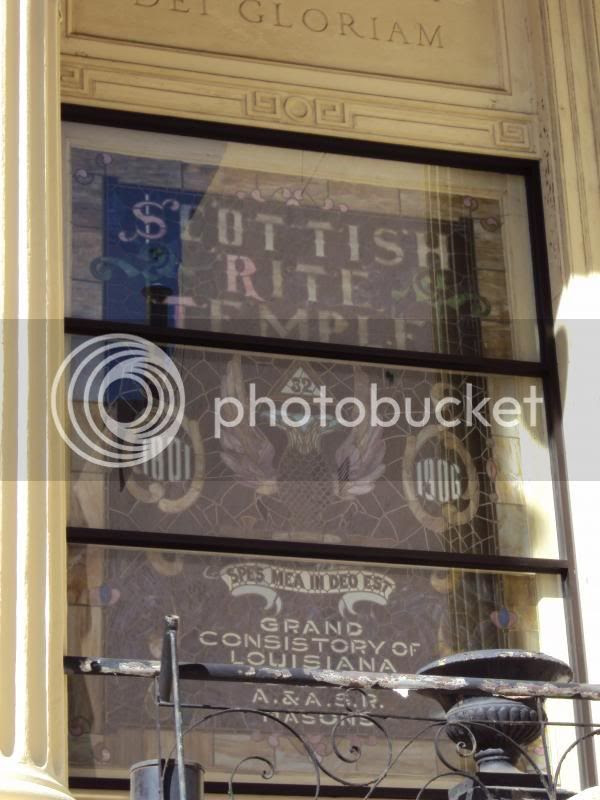 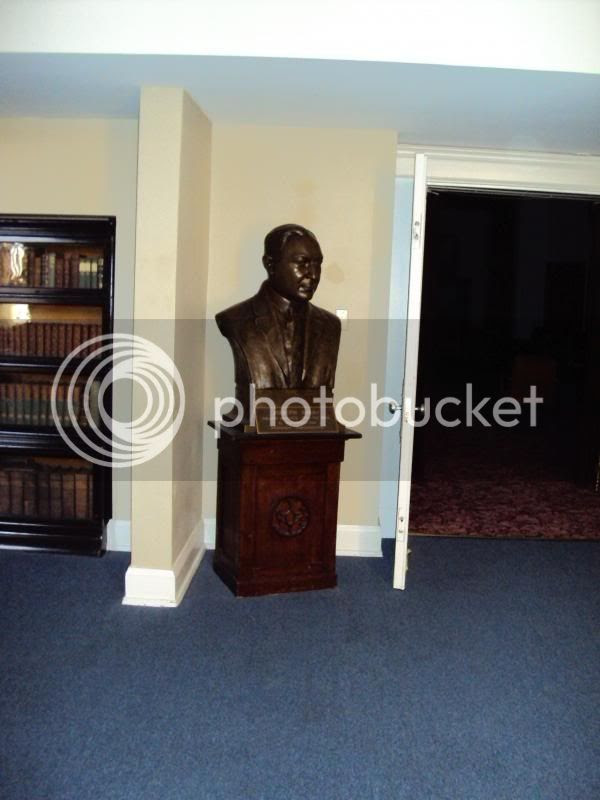 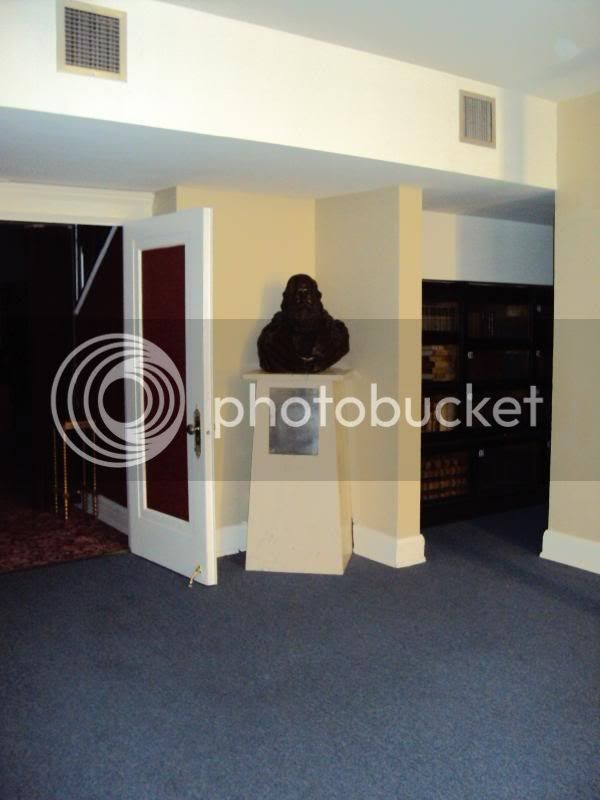 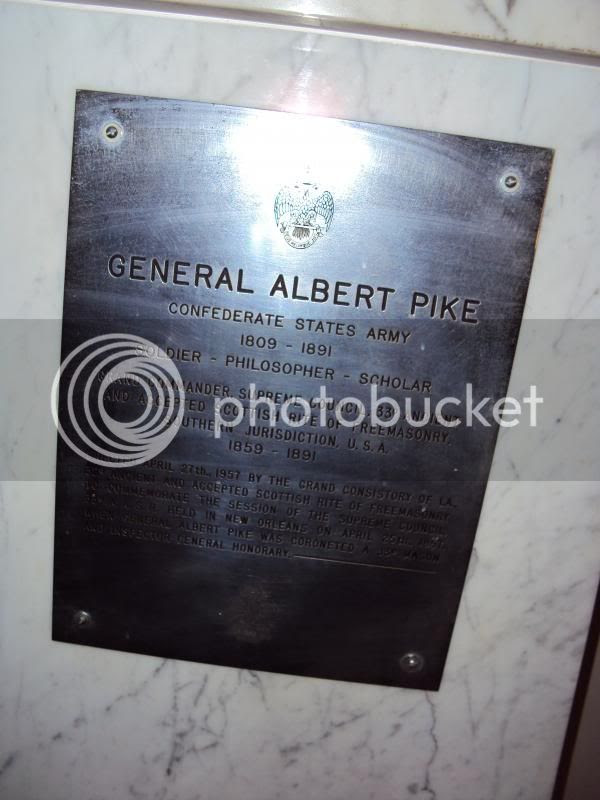 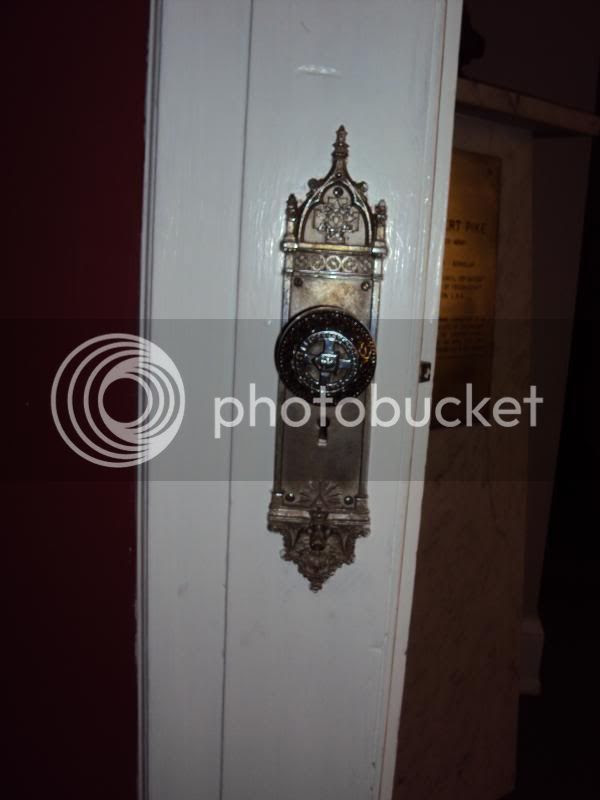 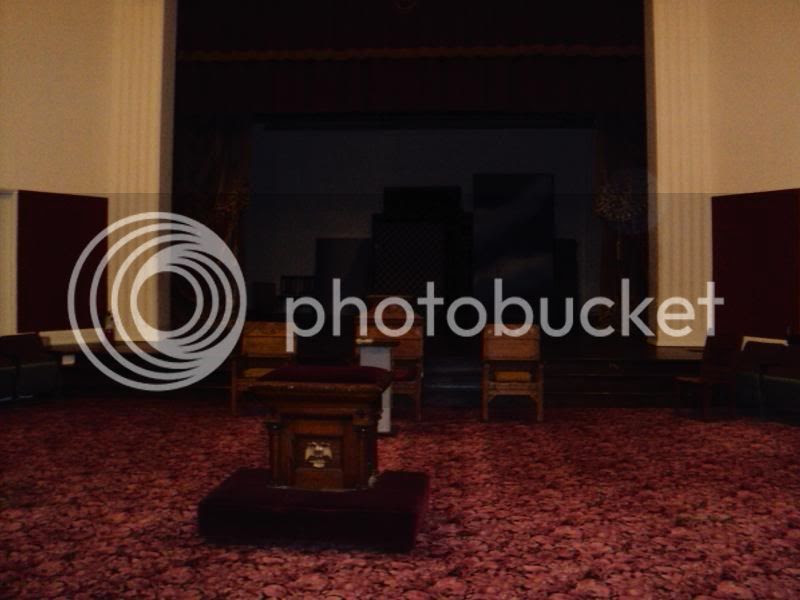