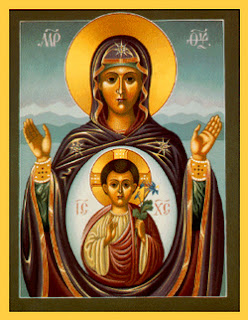 Today is the Feast Day for Mary Theotokos, the Mother of God. Among various Christian churches Mary is venerated and a prominent figure of the faith, for both Gnostic and non-Gnostic Christian sects. Most Rev. Mar Timotheos, Bishop of New South Wales of the Apostolic Johannite Church, once said, "to be Johannite is to be a Marian."

Her importance cannot be overstated, but has often been undermined by some. The Virgin Mother was predicted by the Prophet Isaiah who saw a vision of the miraculous birth of the Messiah. Mary fulfilled this prophecy when she was visited by the Archangel Gabriel who informed her of her destiny and her duty. While her appearance in the Bible is scattered, she is present for many important events in Christ's life.

The title "Theotokos" has been in use since the Third Ecumenical Council of Ephesus of 431 AD. Prior to this council, some referred to her as Christotokos, or "Christ-Bearer", but the council settled Theotokos as Christotokos wasn't accurate and didn't incorporate the divine nature of the Nazarene. Theologically speaking though, this title doesn't imply that Mary was the source of the divine nature of Jesus, but only that she was the vessel through which the Logos became Incarnate. Other titles and descriptors of her include Virgin Mother, Second Eve, Mother of God, Ever Virgin, and the Immaculate.

The Theotokos has been immortalized in a number of paintings such as the "Virgin of the Rocks" which is one of my favorite paintings and was included in books concerning alternative theories of Christ such as Holy Blood, Holy Grail, Templar Revelations, and The DaVinci Code. 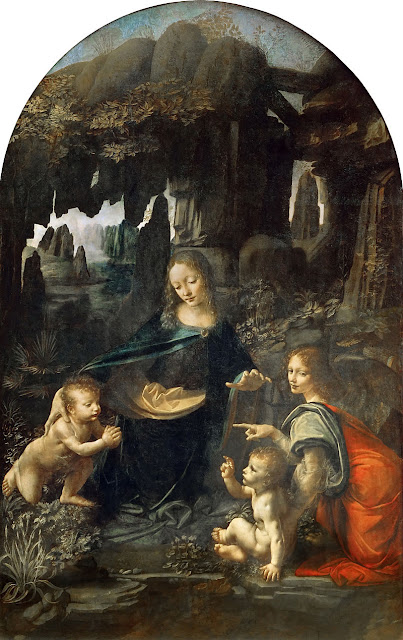