HRAKTP and the Order of Holy Wisdom 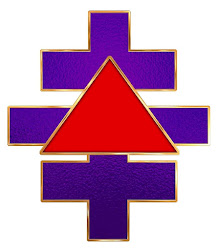 Well, this weekend marked the annual meeting of the Grand College of America for the Holy Royal Arch Knights Templar Priests (HRAKTP). In the past, this body met at Masonic Week, but at last year's virtual meeting it was announced that the 2022 meeting would be held at the Brown Hotel in Louisville, KY. While I love visiting Louisville, I wish the HRAKTP was still at Masonic Week because I am missing out on the fellowship and lovely ritual of this august order.

I wanted to attend as the now Junior Past Grand Preceptor was from Idaho and is a very beloved Mason, but work required me to be on the West Coast. I would also have liked to have been there to see Terry Plemons installed as the new Grand Preceptor for the ensuing year. Congratulations to him and all of the new Grand officers.

This year was also special as the British Brothers came over to confer the Order of Holy Wisdom onto us Americans so we could then establish our own degree team and confer it in the future here in the States. The Order of Holy Wisdom had long been a part of the Holy Royal Arch Knight Templar Priests, but due to the extremely complex regalia and paraphernalia, it fell into disuse. It was brought back in England in 2014 and has finally come across the pond to the States. While in England, the Order of Holy Wisdom is a prerequisite to preside over a Tabernacle, I haven't heard of any such policy being adopted here. 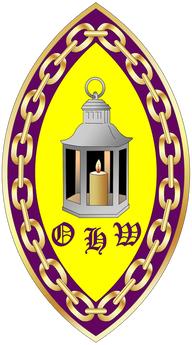 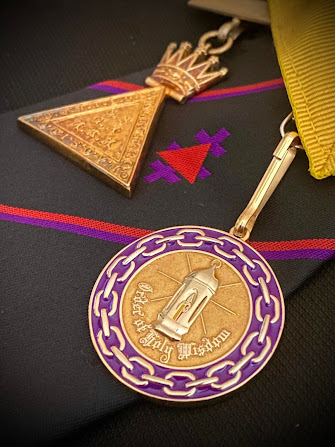