Visiting the Grand Lodge of Louisiana

I spent the last week in Alexandria and Fort Polk, Louisiana, and with some of the free time I had, I stopped by the Grand Lodge of Louisiana that is now in Alexandria where I met the Grand Secretary and the Brother in charge of the Library. We talked a bit and I got a lesson on the history of Louisiana and Louisiana Freemasonry which is pretty much the same history. I was shown the Library which has a great collection of books, but also some historical artifacts. The Grand Lodge of Louisiana has gone through a few buildings, but with the 21st century, they moved out of New Orleans and to Alexandria near the Masonic Home.

Although an Idaho Mason, my journey to Freemasonry started in Louisiana while I was training for my first deployment to Iraq. My unit had just completed training at the Joint Readiness Training Center (JRTC) and while waiting to head over to Iraq I went to New Orleans on a 4-day pass with several soldiers from my Platoon. While down there we drove down Park City Avenue where I saw the entrance to a Masonic graveyard. It sparked my curiosity as to who this group was, particularly since the movie National Treasure had just premiered.

Here are some photos from my visit: 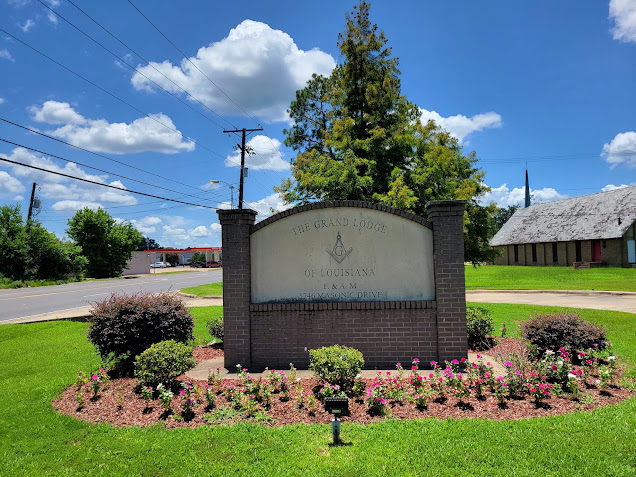 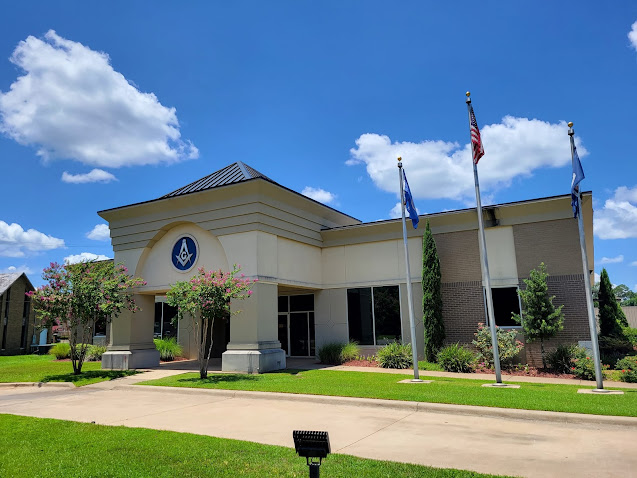 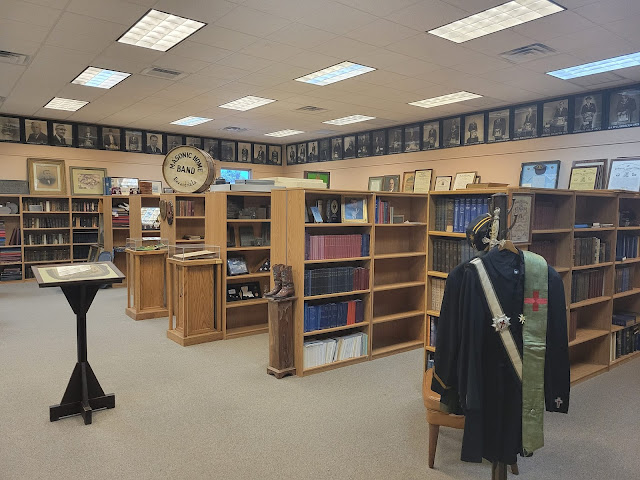 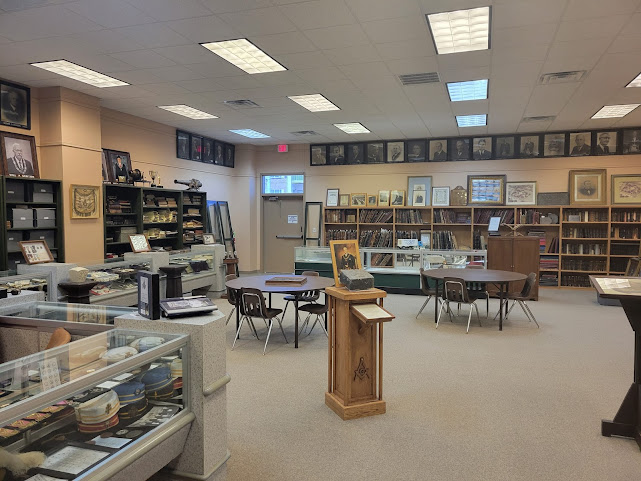 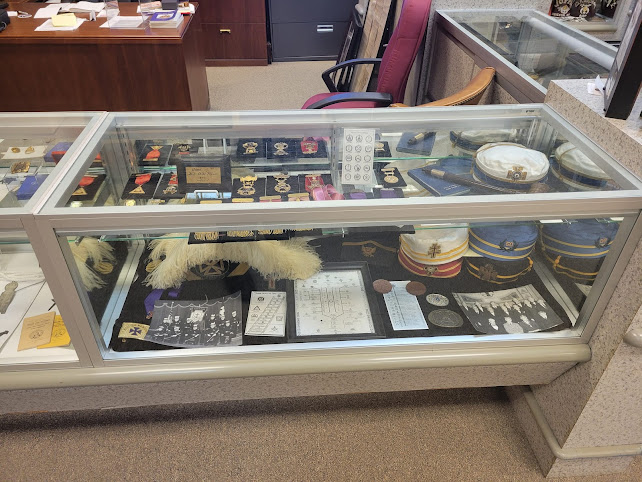 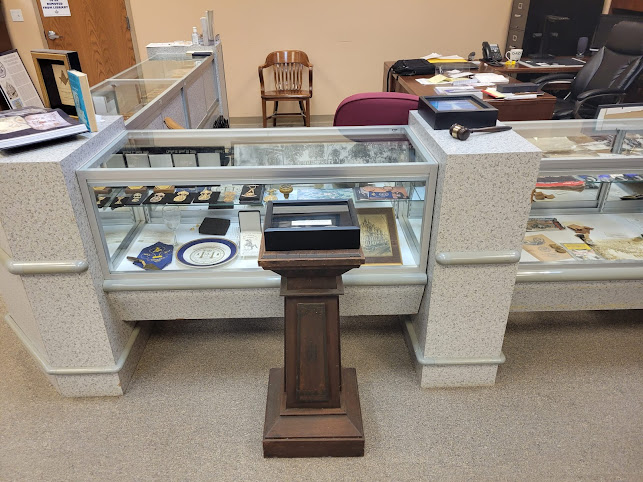 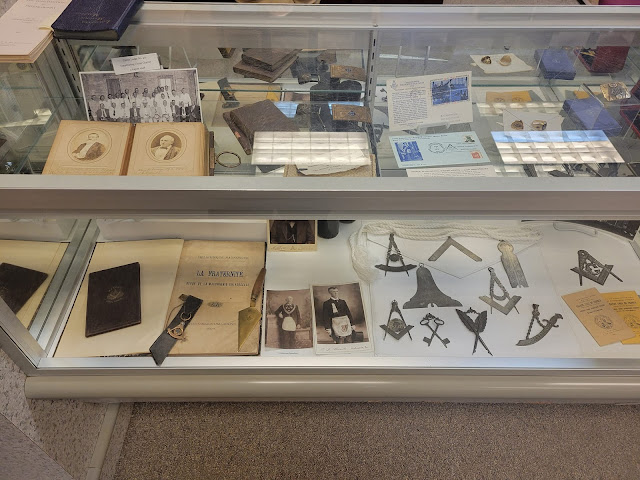 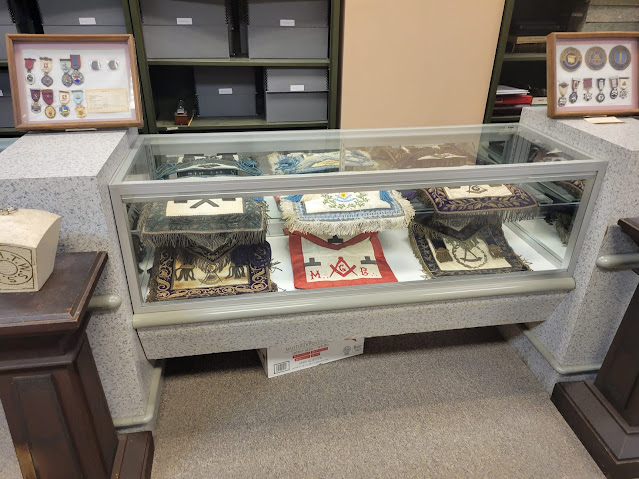 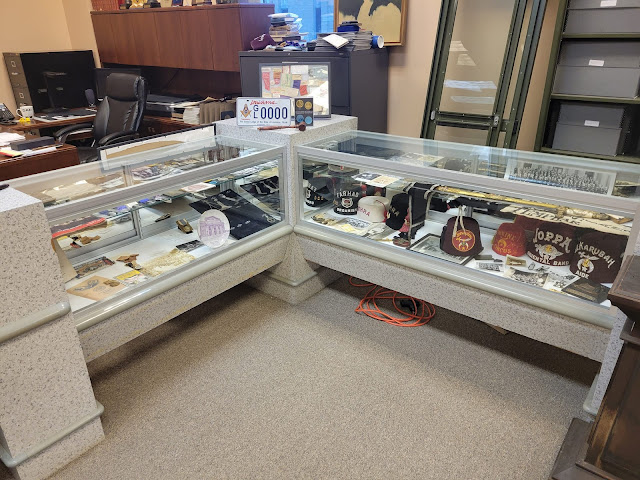 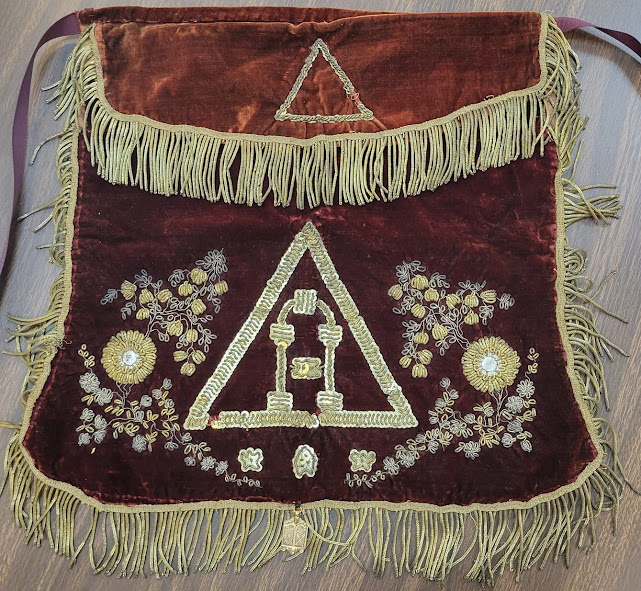 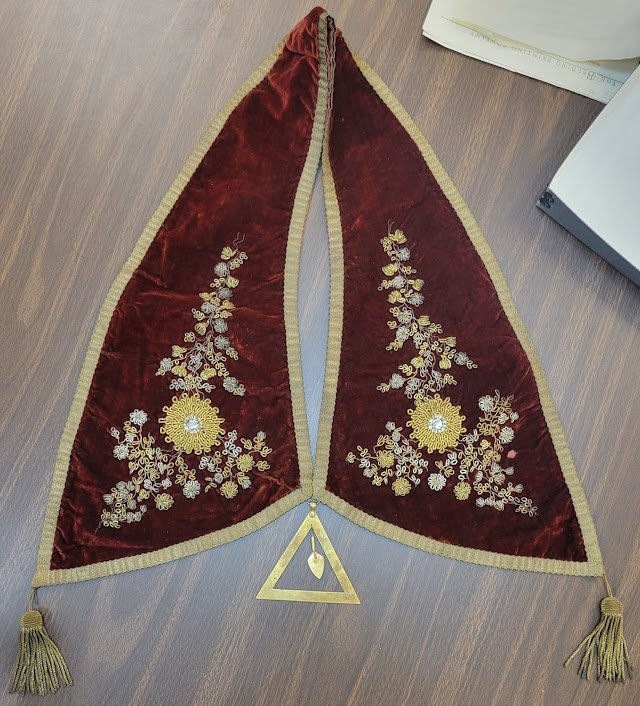 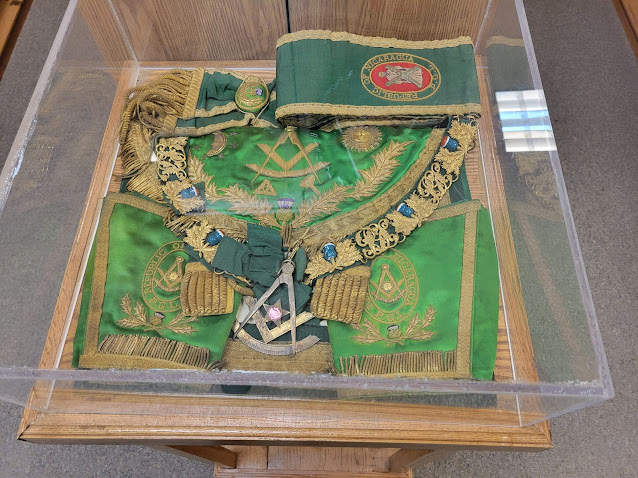