I spent the last 5-days in Des Moines, IA, for work and while I was here I had the chance to reach out to some Masons that I knew lived here. This is one thing I love about being a Freemason: my job sends me all over the country, but no matter where I am, there are bound to be Brother Masons nearby.

After I flew in and got checked into my hotel, I headed to downtown Des Moines to the Scottish Rite Masonic Center where I attended the conferral of the Third Degree of Freemasonry. I always love watching degree work done in other jurisdictions. Legacy Lodge No.678 conferred the first section and the Grand Master and several Grand Lodge officers conferred the second section and raised the new Master Mason. Another Mason who was attending had raised to the Sublime Degree of Master Mason that morning so I presented both of the new Master Masons with the lapel pin of the Most Worshipful Grand Master of Masons in Idaho. I walked around and toured the rest of the building which had an excellent library and a large auditorium.

Friday after work I drove around and discovered how much Freemasonry had such a historical influence on the area. I even found a graveyard owned by the Masons. Saturday night, one of the Brothers who is heavily involved in both the York Rite and Scottish Rite took me out to dinner. Yesterday I had beers with another Brother and we had a good chat. Now I'm on my way to South Dakota for another work trip. 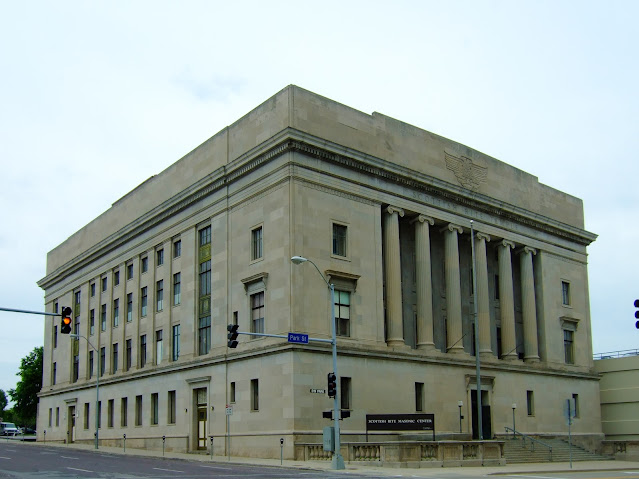 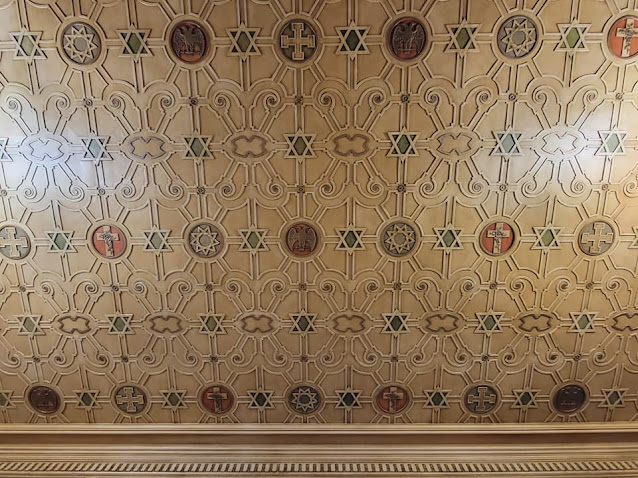 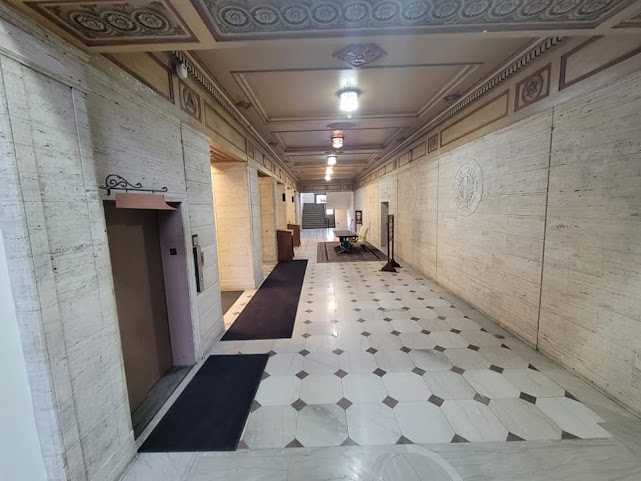 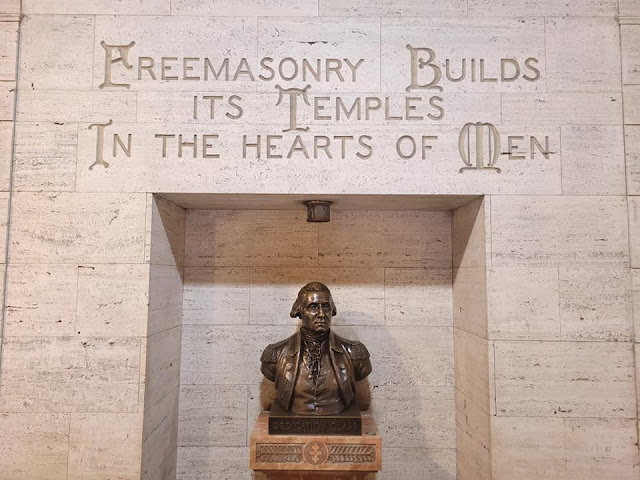 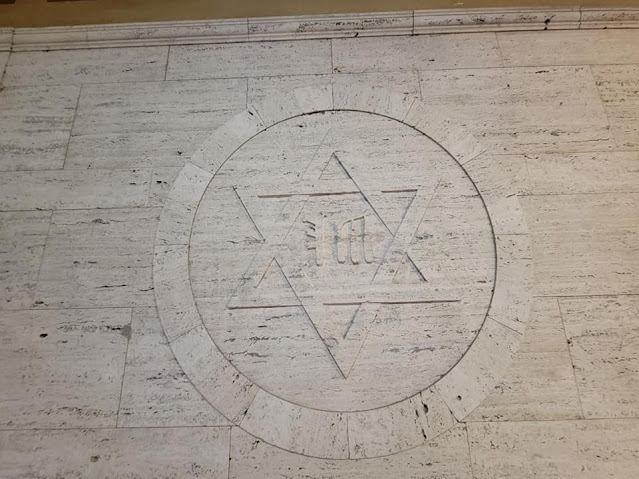 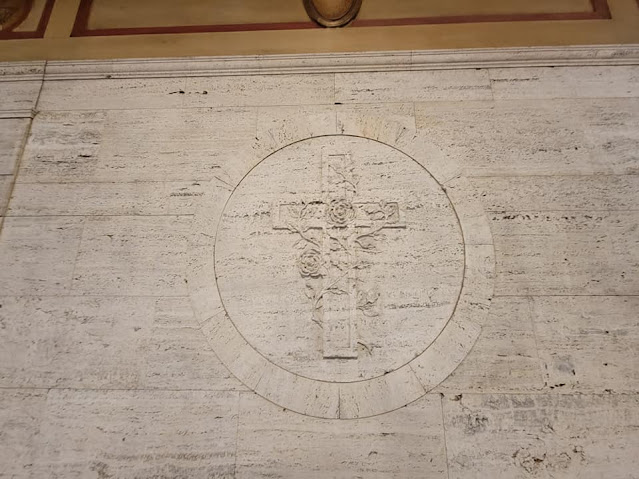 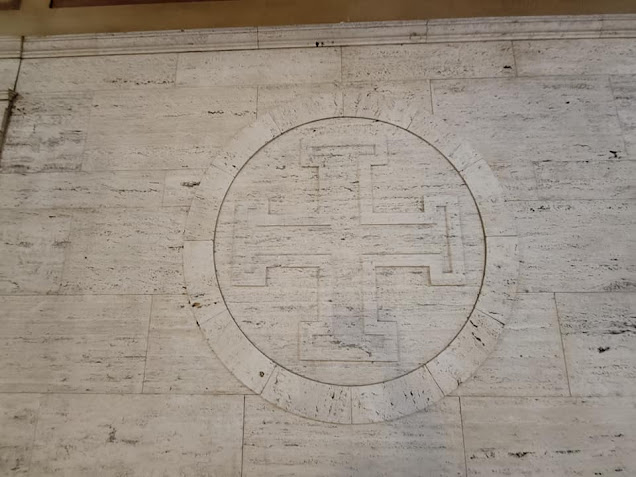 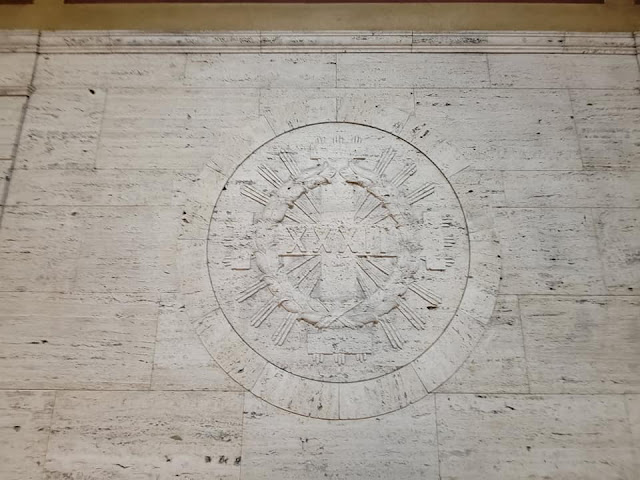 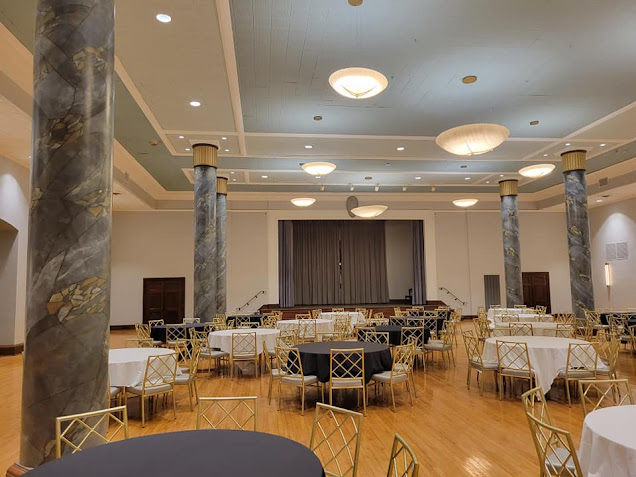 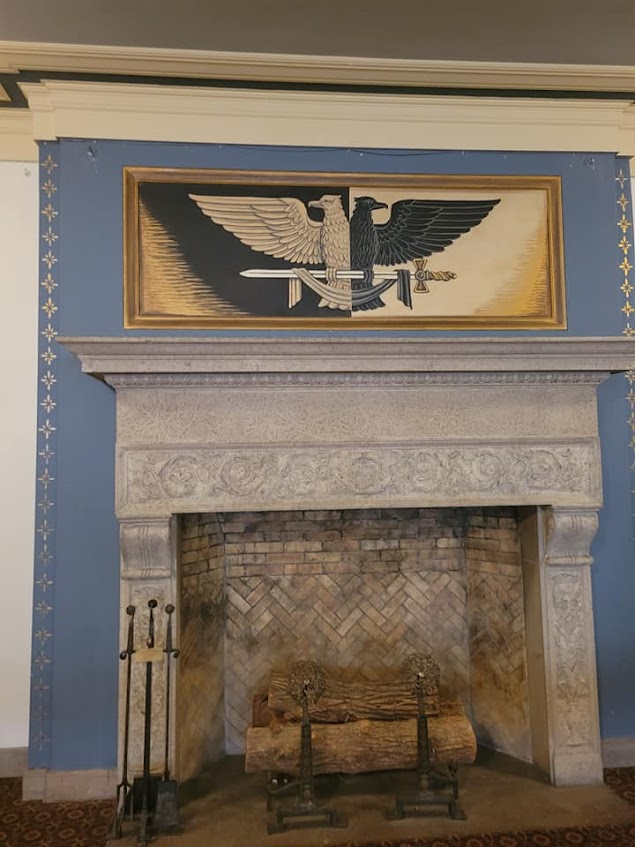 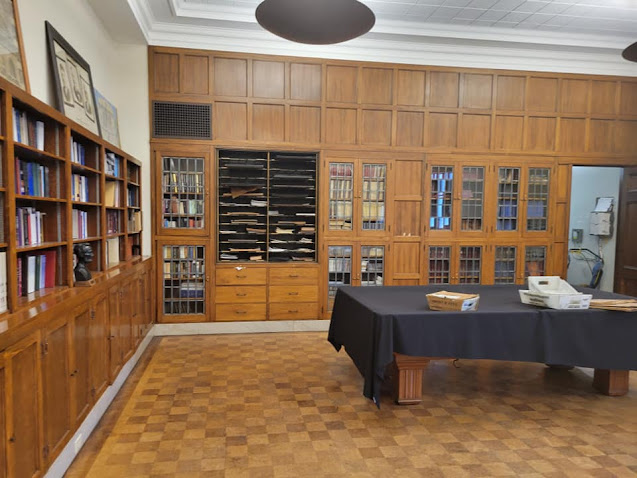 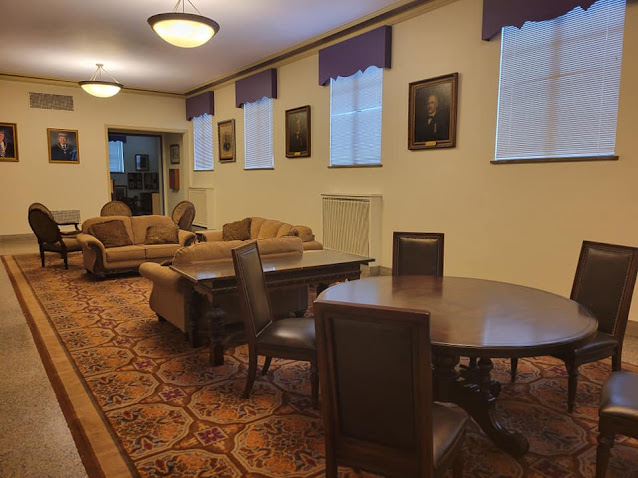 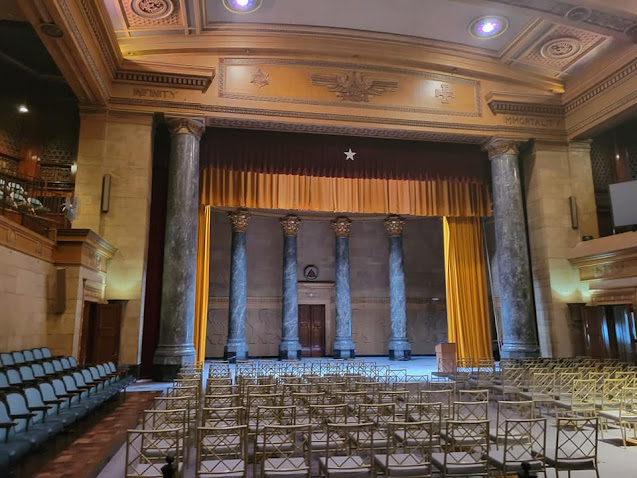 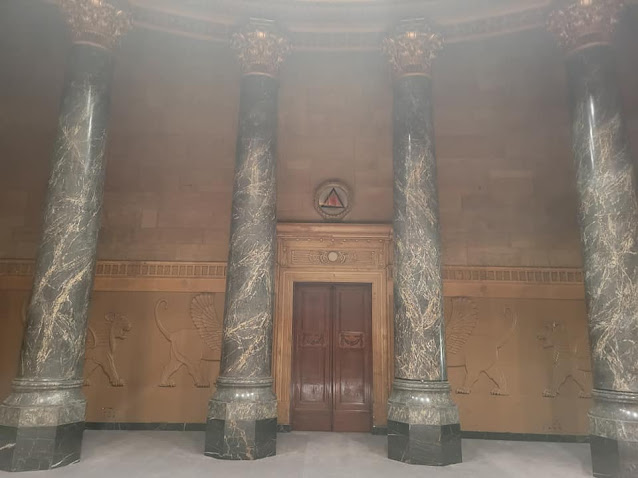 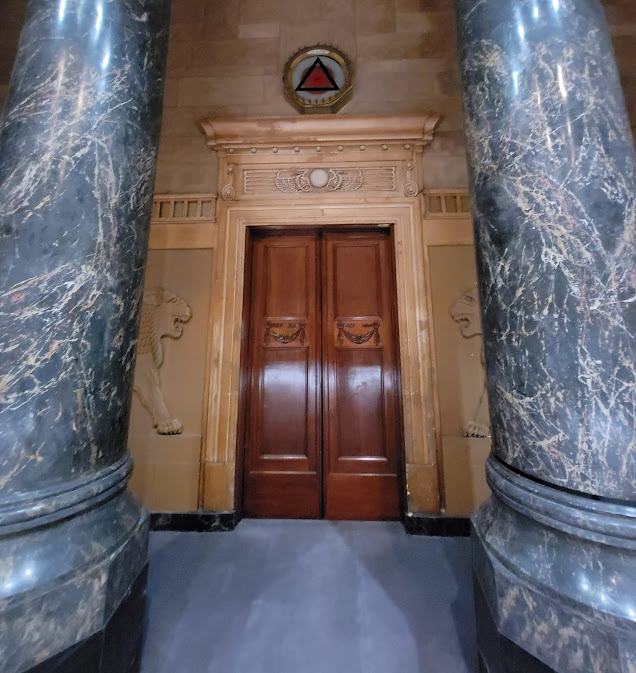 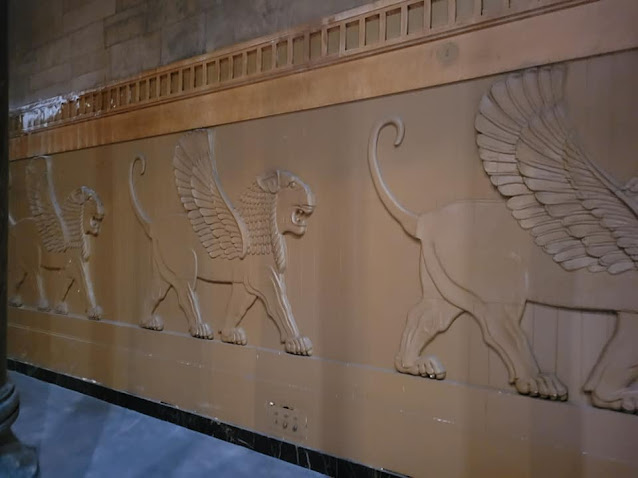 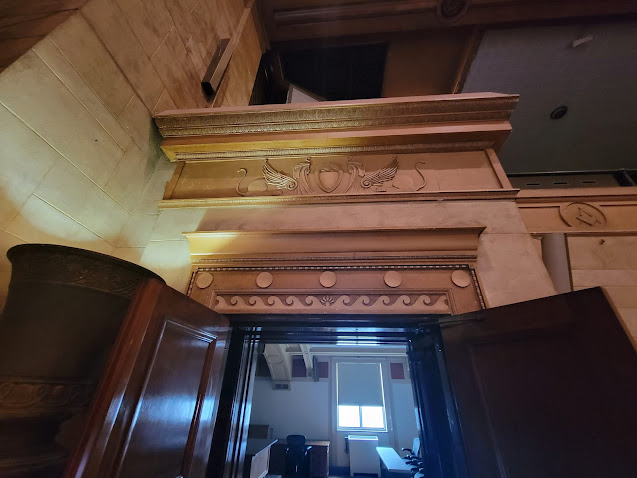 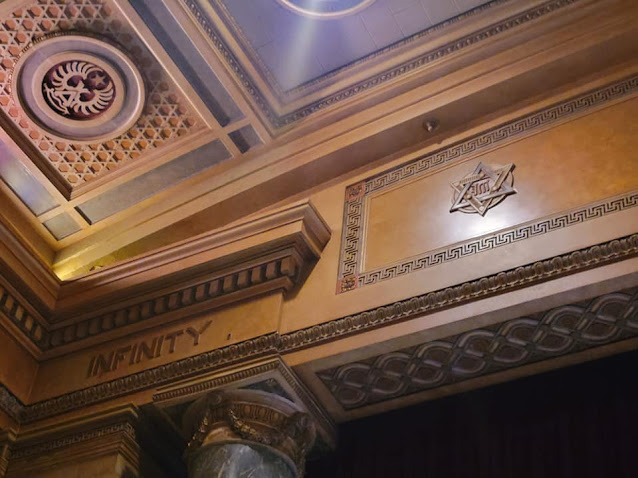 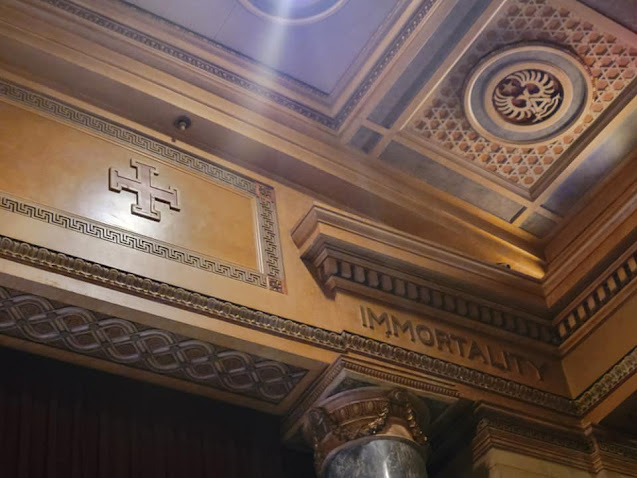 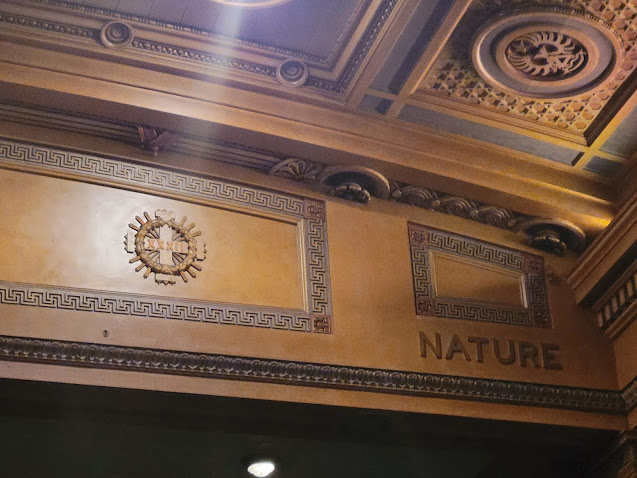 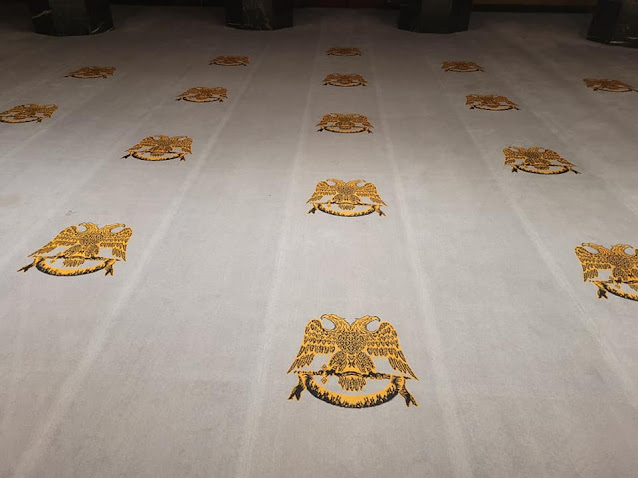