While I've seen a few memes saying that 2022 sucked, this year was great for me. I did start it off still recovering from a partially torn ligament, but I was on the mend and the year kicked off with work trips to Wyoming, Alaska, and Oregon. During the Wyoming trip, this site crashed and it took weeks to get it back up. I came really close to shutting it all down for good.

With February came Masonic Week where, among other meetings, I received the Fourth Grade (Councillor) of the Royal Order of the Masonic Knights of the Scarlet Cord. The rest of the month I spent in California for work.

I attended the Grand York Rite of Alaska during the first weekend of March. The next weekend was the Special Conclave for the Grand Encampment of Knights Templar in Indiana where Sir Knight Michael Johnson was removed as Grand Master. While what was done was necessary, I still consider this one of the lowest points of my Masonic career.

After working most of the month of July in Louisiana and California, I took the last weekend off and attended the SE SRICF Regional Conference in Birmingham, AL.

The last two weekends of August were filled with York Rite appendant bodies in Idaho and the Convent General of the Knights of the York Cross of Honor in Salt Lake City.

With October came the annual Northwest York Rite Conference in Boise where I presided over the Chapter portion. I'd like to thank Chad Burks, General Grand Scribe for his assistance and educational presentation.

I along with three other Fratres flew out to Kentucky to attend the annual meeting of the High Council of the Societas Rosicruciana in Civitatibus Foederatis where I presided over the conferral of the VIII° (or Magister) on several worthy candidates on Friday, presented a paper on the Mithraic Mysteries on Saturday, and was appointed Guardian of the Caverns for the 2022-2025 Triennium. Following this meeting, I spent the night in Manhattan before flying out to Israel where I spent 9-days touring the Holy Land.

On the first Friday in December, I was asked to give the Staircase Lecture in the Fellow Craft degree. I did pretty well considering that I had not given it in 14 years. The next day was the first weekend in December which brought the meetings of Tri-Valley College No.178 of the York Rite Sovereign College of North America, Redemption Tabernacle No.XL of the Holy Royal Arch Knights Templar Priest where I was appointed V Pillar, and St. Michael Conclave of the Red Cross of Constantine where I was elected Puissant Sovereign.

The Rite of Baldwyn: https://www.travelingtemplar.com/2022/06/the-rite-of-baldwyn.html 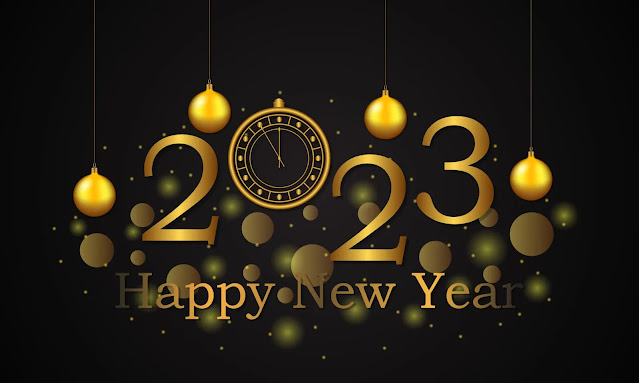